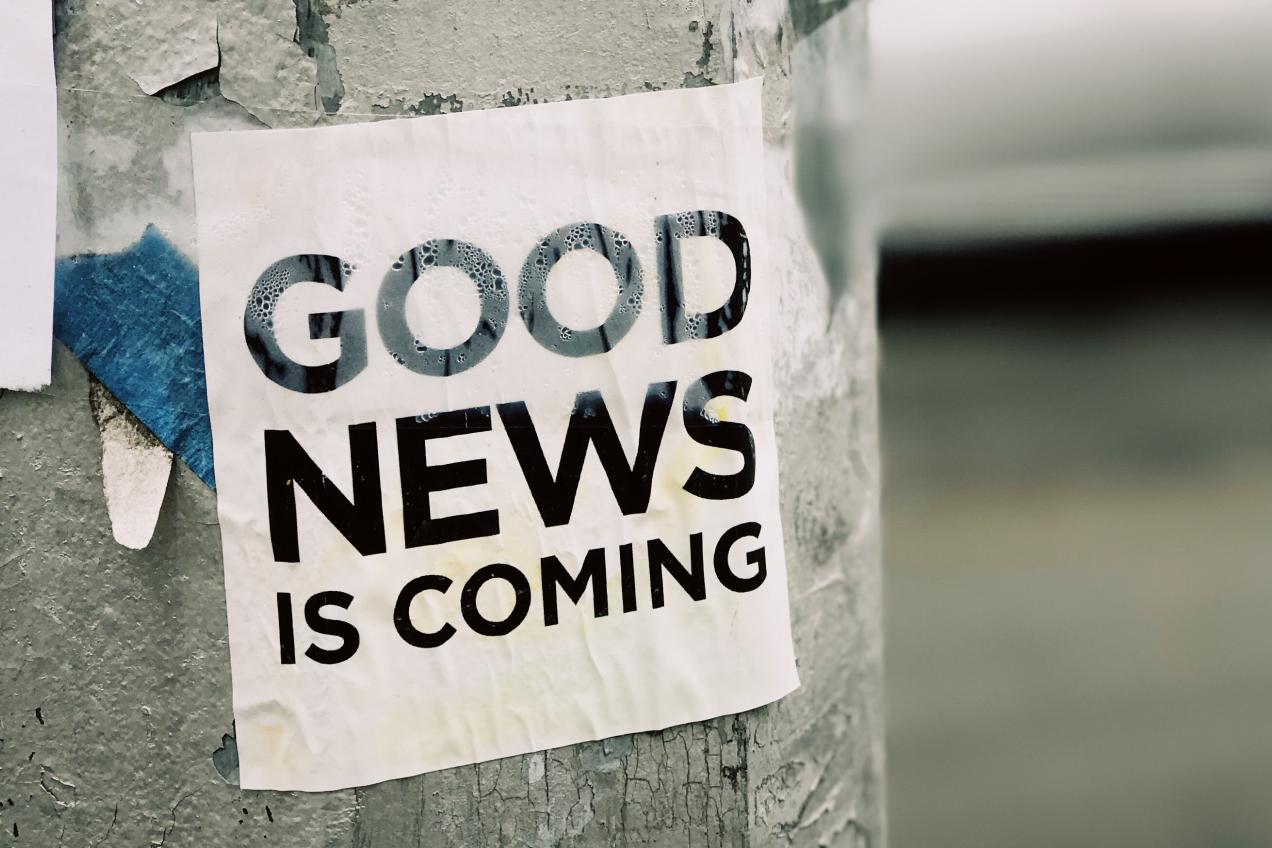 Roadmaps are used extensively by many diverse organisations in order to indicate – in a general and often graphic way - a pathway which illustrates the major steps for the achievement of strategic objectives. Within the radiation protection community in Europe, roadmaps have been produced by several platforms to illustrate how Strategic Research Agendas (SRAs) may be carried out (e.g. EURADOS, NERIS, MELODI, EURAMET).

The roadmaps in this compilation are derived from, and should be read in conjunction with, the EURADOS SRA (2020 revision1 ). The format is similar to that used by EURAMET2. Some elements have previously been used as input to the CONCERT Joint Roadmap (JRM)3 . In the timescale covered by the current SRA, there are inevitably uncertainties in institutional, national and European funding priorities and therefore project timelines are at best approximate. The EURADOS SRA does not discuss resources (financial or human), so the roadmap timelines are mostly indicated by 5-year time bands. However, for some Challenges, even this categorization remains speculative.

Check out the roadmap