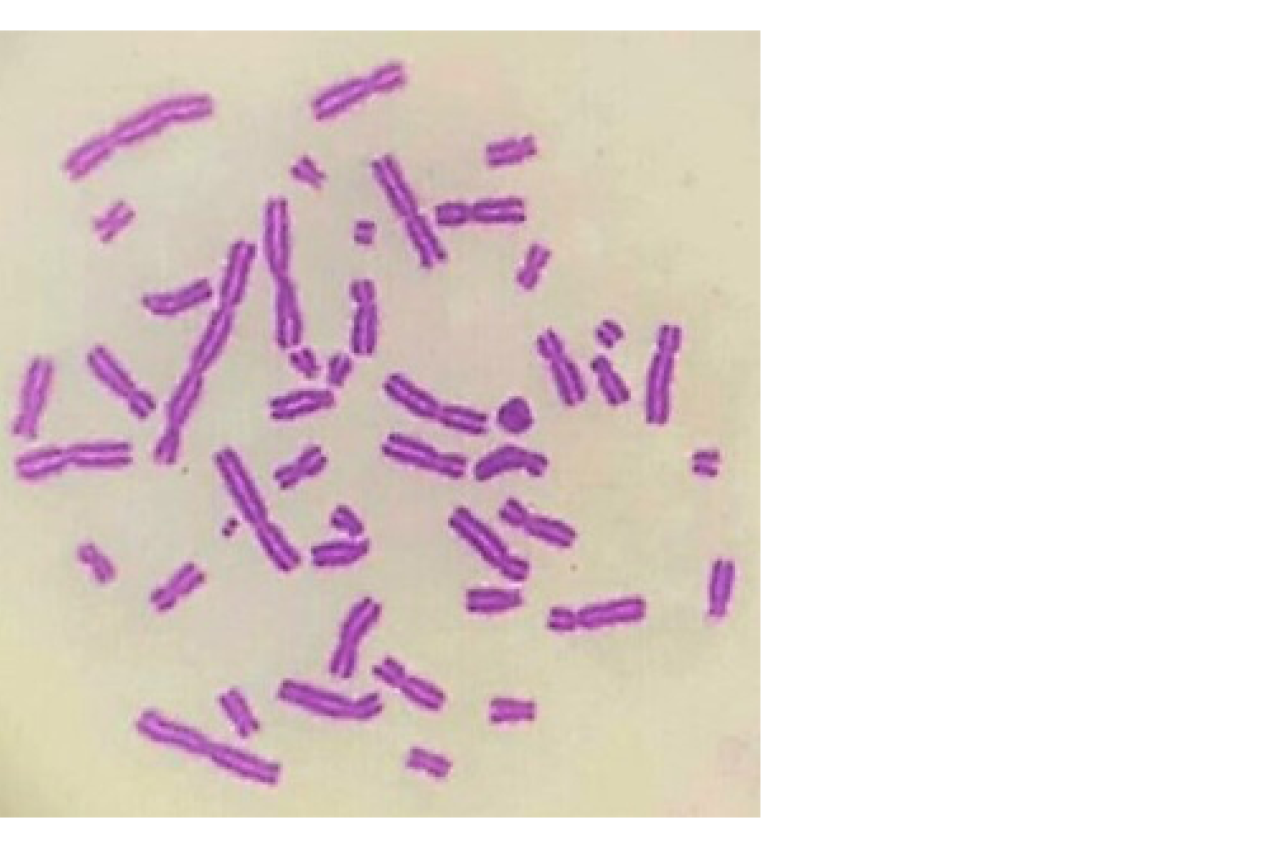 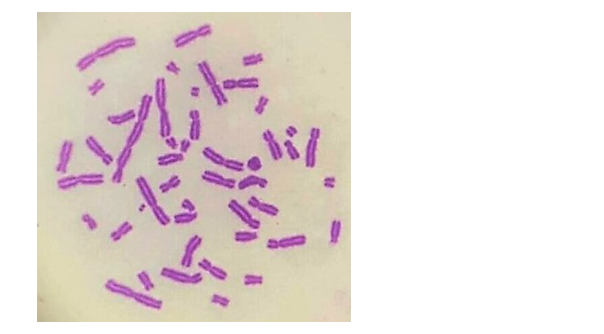 Retrospective dosimetry techniques or internal exposures to ionizining radiation and their applications.

Programme of the webinar

Participation is free, but it is necessary to register at this page. Instructions to follow the webinar will be sent after registration.

Summary of the webinar

Doses to individuals arising from internal exposures cannot be determined directly. They are inferred from measured quantities, such as body activity content, excretion rates or airborne concentration of radioactive material. Incorporated radionuclides are usually deposited inhomogeneously in the body and they continue to act as radiation sources until their physical decay or elimination from the body. The fact that the irradiation of the body is spatially inhomogeneous, potentially prolonged over large periods and variable over time makes the cases of internal exposures particularly problematic for biological and EPR dosimetry methods when compared with external exposures.

The webinar will give initially specific information about internal dosimetry methods, the most common cytogenetic techniques used in biological dosimetry and EPR dosimetry applied to tooth enamel. Some real-case scenarios will be presented, for which dose estimates obtained from bioassay data as well as with biological and/or EPR dosimetry are compared and critically discussed. Most of the times internal exposures are accompanied by external exposures, which makes the interpretation of results very complicated.

View the original email in your browser.