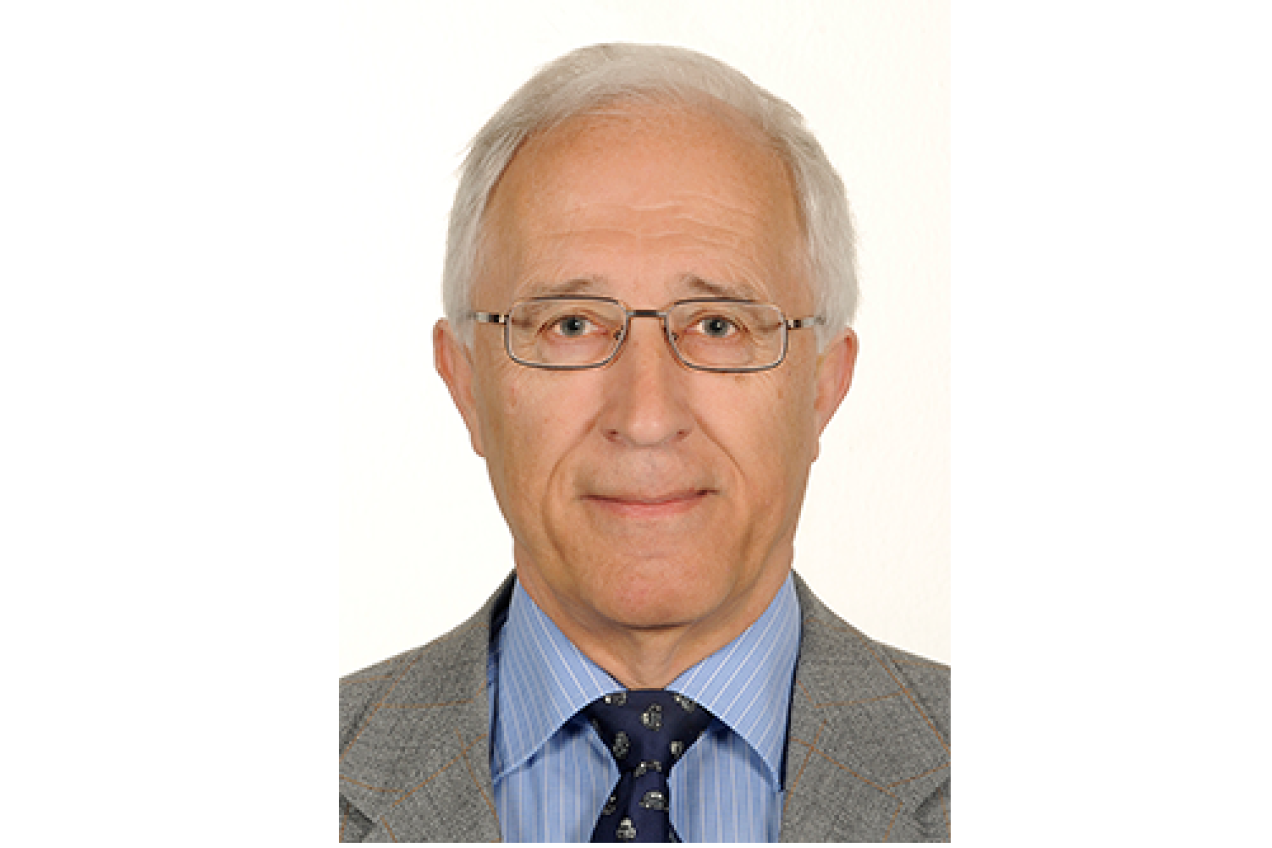 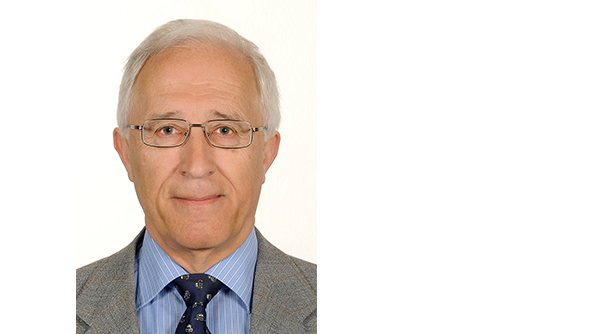 Peter Ambrosi was born on 20.09.1949 in Osnabrück and studied experimental physics at the Technical University of Braunschweig where he received his doctorate in 1980 in the field of strain hardening and strain softening during plastic tensile deformation of copper single crystals. In 1981, he joined the Physikalisch-Technische Bundesanstalt in Braunschweig. His field of work was the dosimetry of photon and beta radiation. From August 2002 until his retirement at the end of 2014, he was head of the department 6.3 "Radiation Protection Dosimetry".

He shared his extensive experience at several national and international training events. Dr. Ambrosi was for many years a consultant in the Dosimetry Working Group (AKD) of the German Radiation Protection Association. Likewise, he used his expertise competently and purposefully in policy consultations. His in-depth expertise was in demand at the International Atomic Energy Agency (IAEA) as well as at the International Commission on Radiation Units and Measurements (ICRU). Here, he was most recently involved in the redefinition of radiation protection measurement quantities in Report Committee 26 of the ICRU.

He was particularly committed to harmonization and national and international standardization. For many years he was chairman of several national and international standardisation bodies, e.g., convenor of IEC/SC 45B/WG B8 "Pocket active electronic dose equivalent and dose equivalent rate monitors", chairperson of CENELEC CLC/TC 45B "Radiation protection instrumentation" and convenor of ISO/TC85/SC2/WG2 "Reference Radiation Fields".

Peter Ambrosi made significant contributions to the redesign and harmonization of the most important standards for radiation protection dosimetry. His achievements include the preparation and revision of IEC standards fundamental to the type testing of area and personal dosemeters, the systematic consideration of measurement uncertainties and the preparation of a corresponding Technical Report. Of particular note is the simultaneous revision of the four parts of the basic reference radiation field standard ISO 4037, which he completed after his retirement. For his great merits, he was awarded the IEC 1906 Award in 2007 and the DKE pin in 2011 by the VDE/DKE for his personal commitment to electrotechnical standardization.

Peter Ambrosi was active in the EURADOS Working Group 2 "Harmonization of Individual Monitoring" and was involved in the revision of the European Technical Recommendations RP160 in 2009. Subsequently, he was involved in the development of a training course on how to disseminate this knowledge, especially on setting up uncertainty budgets, to the EURADOS dosimetry community.

Peter Ambrosi was always a competent advisor who excelled in providing comprehensive detailed laboratory knowledge. He was held in high esteem by all his colleagues especially because of his calm and very reliable manner.