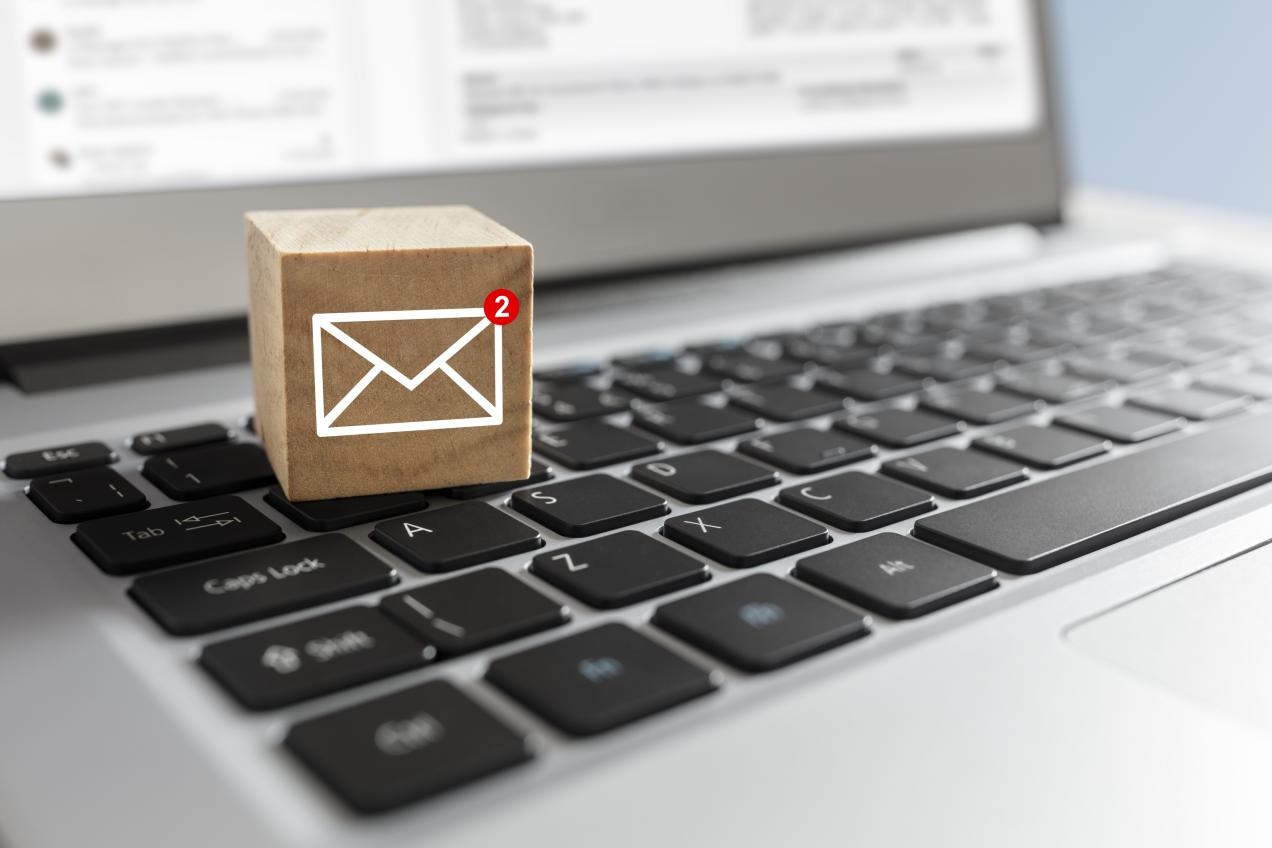 After the publication of the second EURADOS SRA (Strategic Research Agenda) "Visions for Radiation Dosimetry over the Next Two Decades", we had to organize a vote to prioritize the research challenges. The SRA is listing a series of Visions, Challenges and Research Lines that are considered important to improve dosimetry in the years to come. It is a long list, and not all topics can be tackled at the same time. So, some prioritization was needed.

In total, 47/80 of the Voting Members have voted. To get to a final ranking, the EURADOS Council has decided to mathematically add the scores from the two votes. This priority list will be used as input for future European projects calls, when there is input asked from EURADOS.

View the original email in your browser.