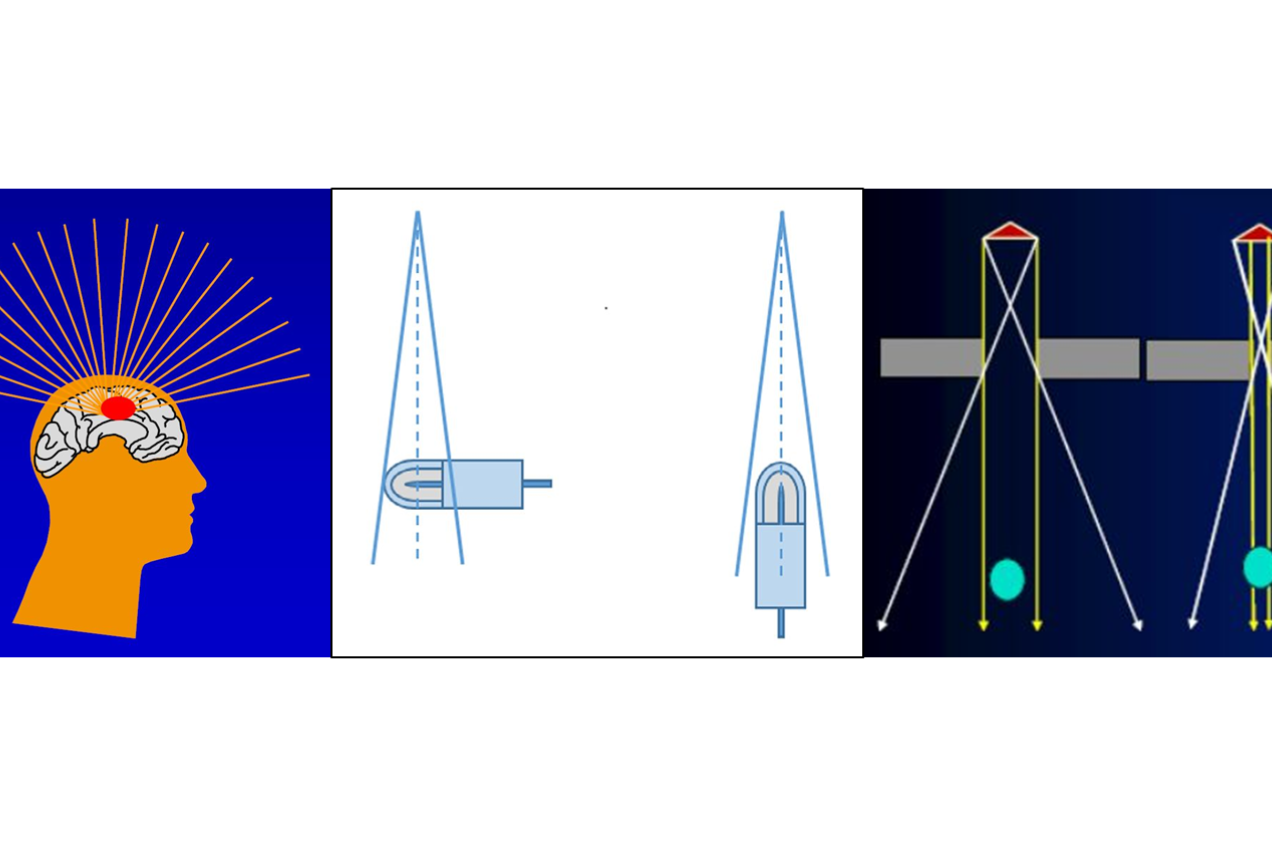 The rapid evolution of radiation treatment delivery techniques drove modern radiotherapy to a more complex and sophisticated stage, leading to more precise delivery of radiation dose to tumours and better sparing of healthy surrounding tissue. Stereotactic radiosurgery (SRS), stereotactic body radiotherapy (SBRT), intensity modulated radiotherapy (IMRT) and volumetric modulated radiotherapy (VMAT) use small photon fields (size down to 4 mm). However, compared to classical radiotherapy photon fields (size >3cm), dosimetry of small fields is associated with a detector volume averaging effect, high dose gradients, lack of lateral electronic equilibrium and source occlusion, making the dosimetry more challenging. The literature addressing the field brought many different results for different detectors, sometimes even controversial. No national or international recommendations for small field dosimetry (SFD) were available until IAEA and AAPM joint Code of Practice (CoP) TRS-483 was published in 2017. However, as new types of detectors are emerging, and some controversy still present in the SFD formalism (e.g. detector orientation issue), there is a need for additional reference data set for detectors to be efficiently and safely used in clinics. As a part of EURADOS WG9 activities, there is an ongoing task addressing SFD challenges for different detectors and treatment delivery techniques. Within the scope of this task, this webinar will present the current status and challenges still present in dosimetry of small photon field for linear accelerators and Leksell Gamma Knife as one of the special treatment delivery techniques.

After a short introduction to the webinar and WG9 SFD task, in the first presentation, dosimetry of small static fields on linear accelerators will be presented by Bozidar Casar. Determination of field output factors and detector specific correction factors will be discussed for different detector types, and some open issues will be shortly described. In the second presentation, the use of IAEA TRS 483 CoP for Leksell Gamma Knife Icon relative and absolute dosimetry will be discussed by Josef Novotny. Phantoms, detectors and measurement procedures will be addressed together with the new IAEA TRS 483 CoP for Leksell Gamma Knife.

Josef Novotny
Department of Medical Physics, Na Homolce Hospital, Prague, Czech Republic
Josef [dot] Novotnyml [at] homolka [dot] cz ()
Josef Novotny graduated from CTU in Prague Faculty of Nuclear Science and Physical Engineering, where he also received PhD in 2003. He is currently head of the Department of Medical Physics at Na Homolce Hospital. He also has two university academic appointments at CTU in Prague and Charles University. Professionally he is a radiotherapy physicist with the focus on stereotactic radiosurgery. He has been involved in development of two gamma knife systems and performed over 100 system start-ups of this device worldwide. His scientific and academic activities include 11 grants, over 100 peer-reviewed papers, 15 chapters in books. His H-index is 25.