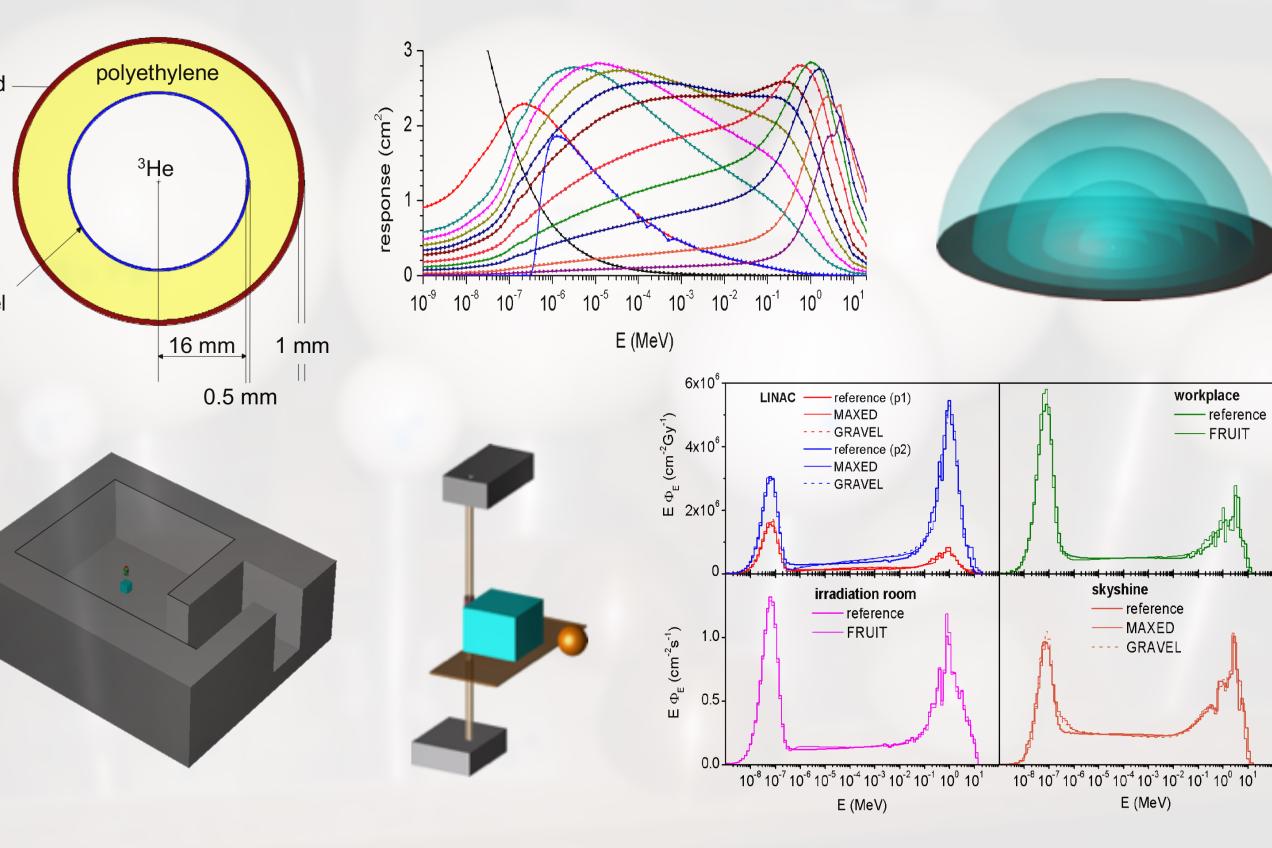 This webinar will summarize the details and results of the EURADOS international comparison exercise on neutron spectra unfolding using Bonner Spheres Spectrometry (BSS), organized within the activities of EURADOS working group 6: computational dosimetry. Four realistic situations were considered in the exercise: a medical accelerator, a workplace field, an irradiation room and a skyshine scenario. Twenty participants submitted 64 solutions (not all the participants worked with all the scenarios using different codes).

Neutron unfolding problem is inherently complex because it is underdetermined. Therefore, the appropriate use of unfolding codes needs: 1) having sufficient physical knowledge of the situation to estimate the likely characteristics of the neutron field; 2) translating that physical knowledge into a priori information suitable for the specific unfolding code to be used; and 3) correctly evaluating the result of the unfolding process to assess plausibility and accuracy. These steps and the main issues related with neutron unfolding with BSS will be analysed and discussed, with the examples of the EURADOS exercise.

PhD. In Physcis in 1988 at UAB. Experience of 30+ years in radiation measurements, metrology, and Monte Carlo simulation. Co-author of over 120 indexed scientific publications and over 150 communications to national and international scientific conferences. Member of the EURADOS WG6 (Computational Dosimetry). Participated in about 50 funded research projects in the Radiation Physics field. Currently involved in projects on neutron radiation detection and spectrometry and their applications, mainly in the Medical Physics field, as well as for fundamental knowledge.