EURADOS decision about collaboration with colleagues from Russian Institutions 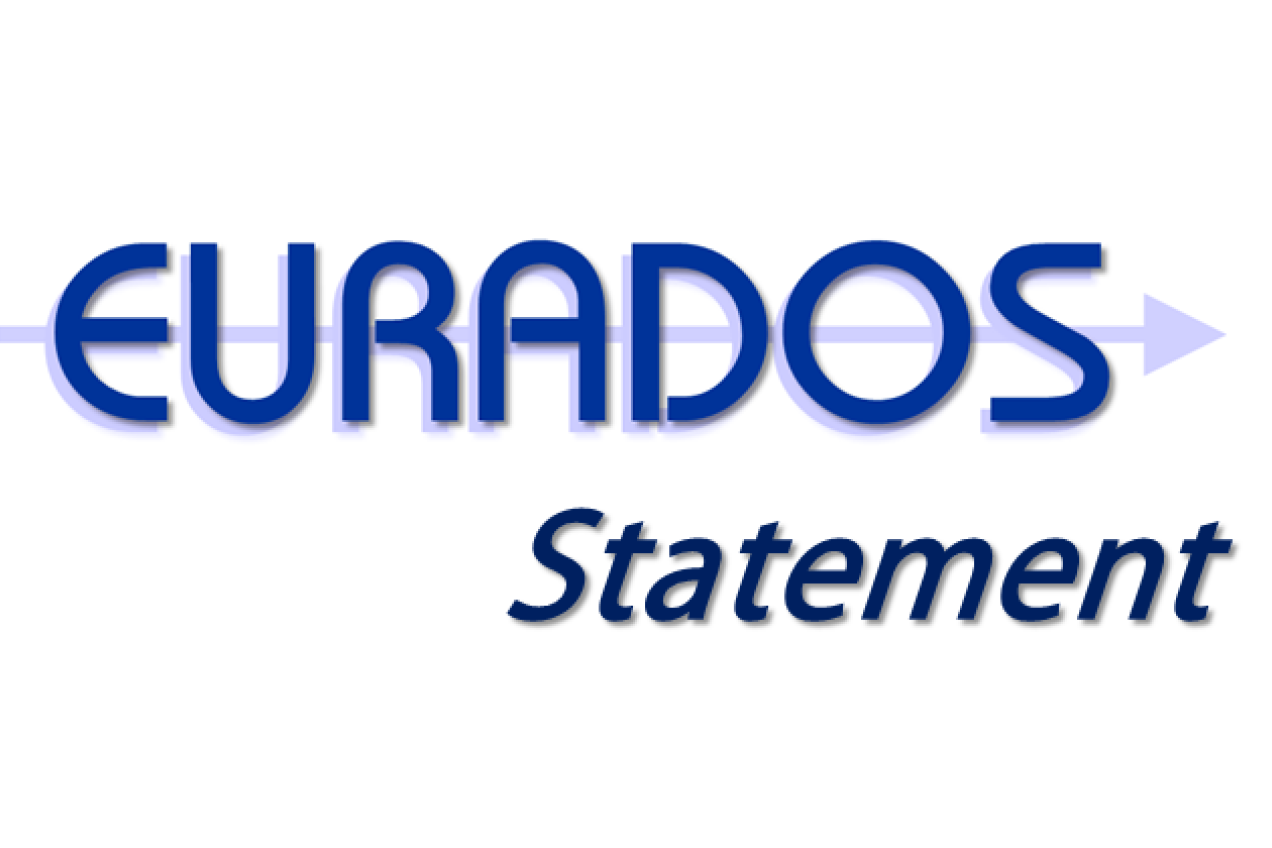 In these difficult days, the European Radiation Dosimetry Group (EURADOS) has taken a decision about collaboration with colleagues from Russian Institutions, universities and companies.

At the meeting of the EURADOS Council in Prague 28/29th of March, in the light of the continued Russian invasion of Ukraine, the EURADOS Council has taken the decision to suspend all Russian institutions and individuals (irrespective of their nationality) working at those institutions from involvement in EURADOS activities, with immediate effect. This includes all current activities and the preparation of future ones. Emails with the official domain of those institutions will be removed from EURADOS mailing lists until further notice.

EURADOS regrets that it had to take this decision and emphasises that this suspension does not constitute a value judgement on individual scientists.