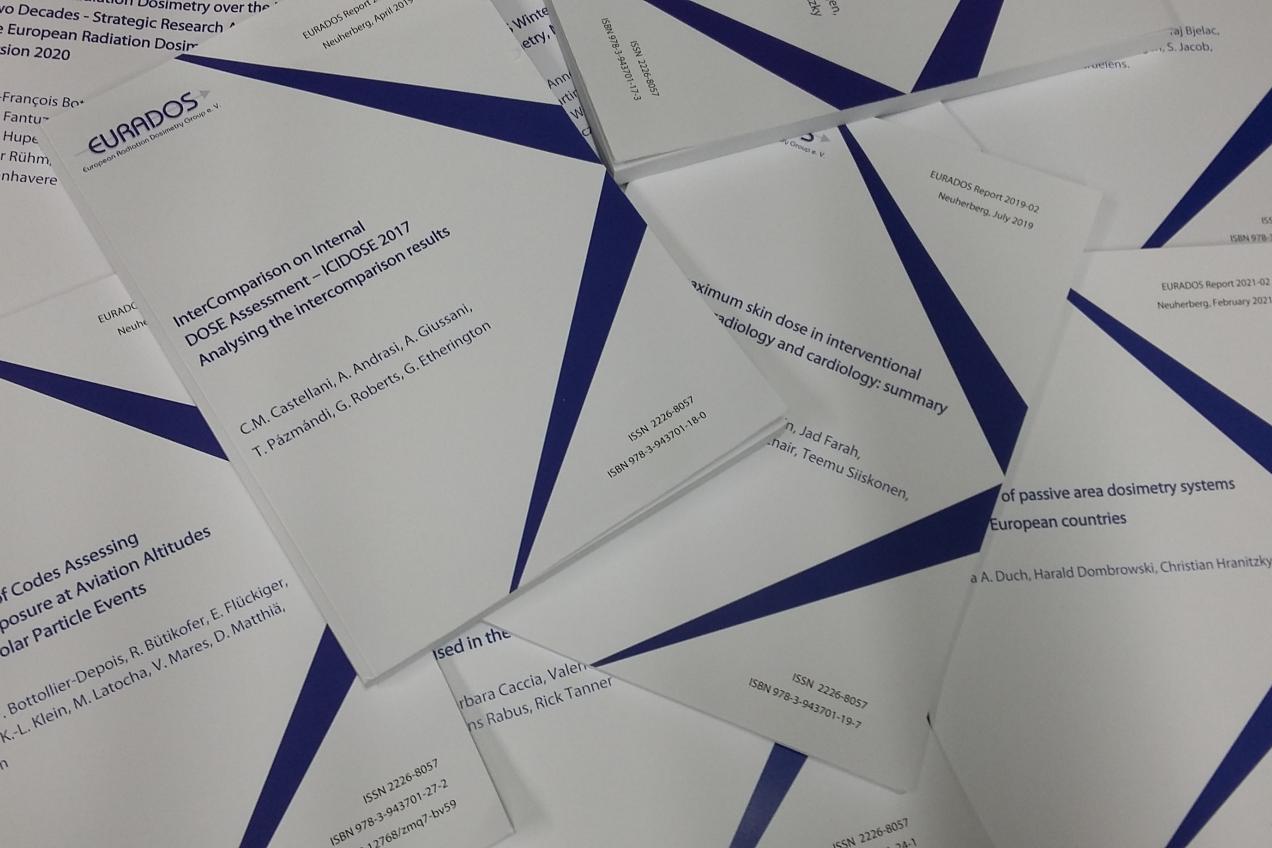 Abstract: EURADOS Working Group 2 has developed a system for a self-sustained programme of regular dosemeter intercomparisons (ICs), (Figel, M. Report to Council, WG02-SG2, 2007). ICs for whole body dosemeters were carried out in 2008, 2010, 2012, 2014, 2016 and 2018. In addition, four ICs with different scopes were carried out, two for extremity dosemeters in photon and beta fields (IC2009ext and IC2015ext) and two for whole-body dosemeters in neutron fields (IC2012n and IC2017n). This IC, ie. IC2019exteye , for extremity and eye lens dosemeters (effectively two separate ICs), has built on the success of these previous ICs with a total of 113 participating systems (68 extremity and 45 eye lens) from 60 institutes with participants from 26 countries around the world.

The high number of participants with eye lens dosemeters demonstrates the recent increase in demand for these services which has arisen from the implementation in 2018 by EU Member States of the 20 mSv eye lens dose limit introduced by the European Council (European Council Directive 2013/59/EURATOM, 2014).

Out of the total of 113 systems, 57 reported results for photons only and 56 reported both photon and beta. In general, the participants showed a very satisfactory performance with the medians of all Hp(0.07) and Hp(3) response values very close to unity.

From the statistical overviews of the results, the reports provided by the irradiation laboratories and the remarks received from the participants, it can be concluded that the intercomparison exercise was successful and that there were no significant issues encountered by the intercomparison organization or the irradiation laboratories during the execution of the exercise.

The Participants Meeting had been scheduled to be held at IM2020 (23 April) in Budapest but unfortunately both of these events had to be cancelled as a result of Covid-19.

These IC results can assist the participants to show compliance with their quality management system, compare their results with those from other participants and develop action plans for
improvement of their systems. The high number of participants confirms that there is strong demand for international IC exercises in Europe, and that these are of significant operational value for Individual Monitoring Services (IMS).